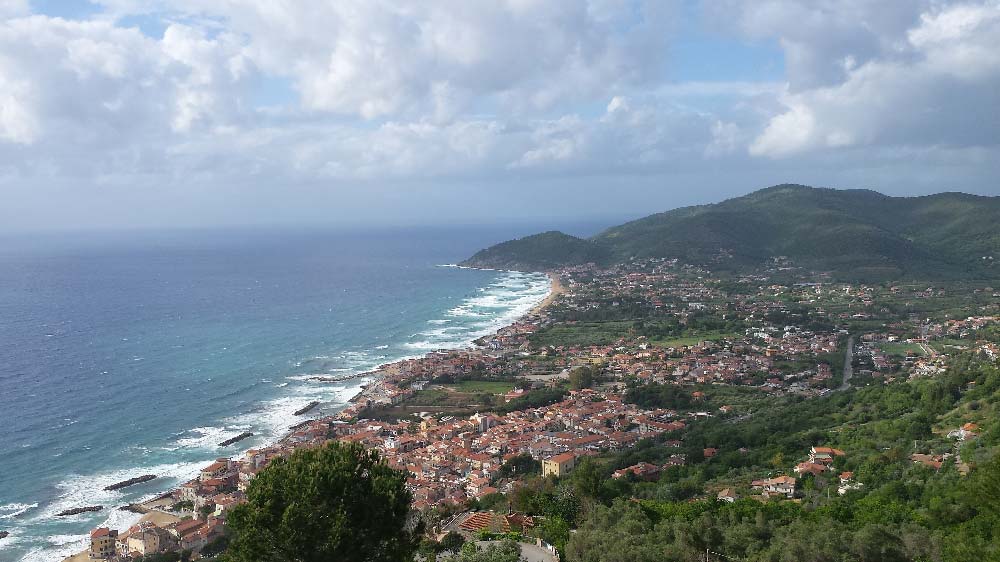 The sea and coast of Castellabate are under “marine biological protection” to preserve their natural and environmental heritage since 1972. In 2009 the protected marine area of Santa Maria di Castellabate was born between the area between Baia del Saùco (or del Vallone) and the tip of Ogliastro. The area is divided into areas subject to different environmental protection regimes:

Some of its natural environments, both marine and hilly, are included in the Natura 2000 Network , a system of protected areas according to the European Habitats and Birds directives, which aim to protect natural habitats where animal species and plants are threatened at Community level. We also find the marine park of Santa Maria di Castellabate, the coast between Punta Tresino and the Ripe Rosse, the island of Licosa, Mount Licosa and surroundings and Mount Tresino and surroundings.

Find accommodations for your holidays! in Cilento, Campania, Italy

Please fill in the log in or register forms